Whilst the the UK government published its intend to phase out "avoidable"  plastic wastes within 25 years. This seeks to target single use plastics, which is laudable but as with most Conservative environmental policy, it is wooly and ill defined.

It is a pi$$ poor effort from Theresa May's government. Our reliance of cheap single use plastics is causing measurable suffering across the planet:

So despite all of this a 25 year target is deemed as acceptable. When it plainly is not. One start to believe that the Tories are afraid to mention anything that is not directly linked to making money.

So step up the EU, the worlds number 1 club for enlightened nations. Who have pledged a far more stringent target of 65% re-use in 12 years, with interim targets set of 60% in just 7 years. So unlike the spineless targetless waffle proffered by the Tories, we have something to aim for at least.

Although we may soon have no say in how this EU Circular Economy is setup, we will almost certainly have abide by its rules. Unless we abandon the EU as a trading partner. The UK currently recycles 45% of waste.

To be clear the EU targets apply to all wastes, not just plastics, which are subject to further strategies based on recyclability, biodegradability and the presence of hazardous substances.

So in summary the Uk will have to recycle 15% of all wastes by 2025. We will also have to change the nature of our plastics, to meet EU regulations.

Theresa May's announcement really is just a reworded EU strategy that her government will have to follow anyway.


A new study published on the 8th of October in the  Proceedings of the National Academy of Sciences of the USA presents evidence that Ibuprofen (a widely used anti-inflammatory) shows the “the broadest endocrine-disrupting properties identified so far in men”, with a “striking dual effect” on two types of testicular cells. This may be good news for the environment, population growth has risen over 5 births per second in 2017. In some respects it is s shame this has been discovered. . . . 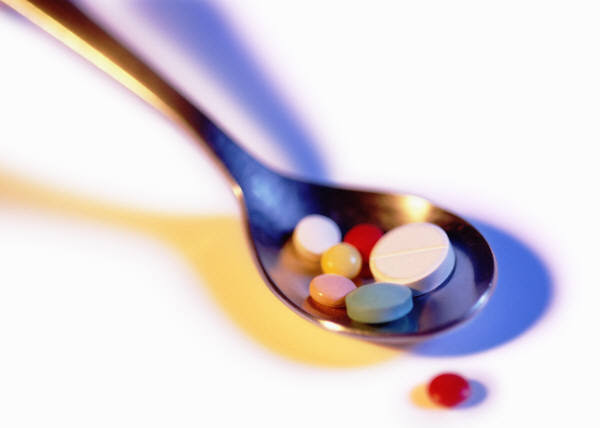 Endocrine disruptors are chemicals that may interfere with the body’s endocrine system and produce adverse developmental, reproductive, neurological, and immune effects in both humans and wildlife.

Ibuprofen disrupts the balance of hormones within the body, with the normal production of testosterone being altered, and sustained by increased activity of the pituitary gland which is not a good thing.

This over activity of the pituitary gland was diagnosed via the measurement of the hormone luteinising, which was shown to be elevated in the clinical trail participants and in vitro cellular study.

This imbalance is termed compensated hypogonadism. Hypogonadism means diminished functional activity of the gonads—the testes in males or the ovaries in females—that may result in diminished sex hormone biosynthesis.

Ibuprofen has also been observed to have other negative effects such as slowing healing. These findings are unsurprising as the bodies response to healing or cell production is often inflammatory in nature, and as an anti inflammatory, Ibuprofen is very likley to put a spanner in the works of many bodily processes, that we do not fully comprehend.

In the UK 1.4 billion Ibuprofen Pills are taken each year.

Posted by Kermit Green at 01:35 No comments: 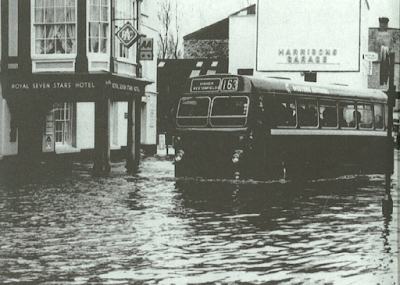 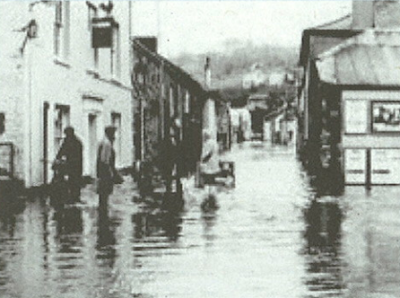 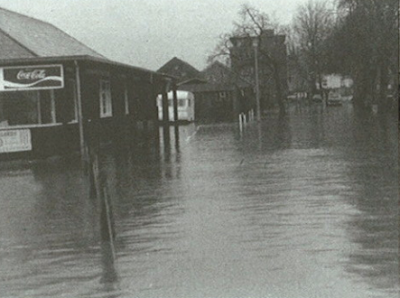 Illustrator Devon
Posted by Kermit Green at 08:52 No comments: